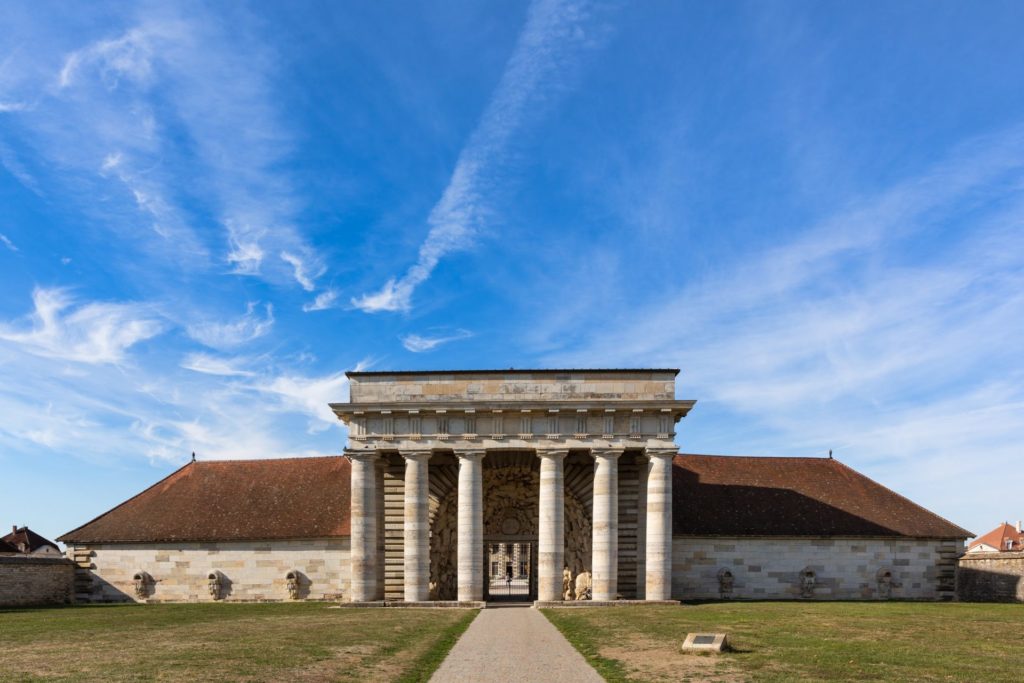 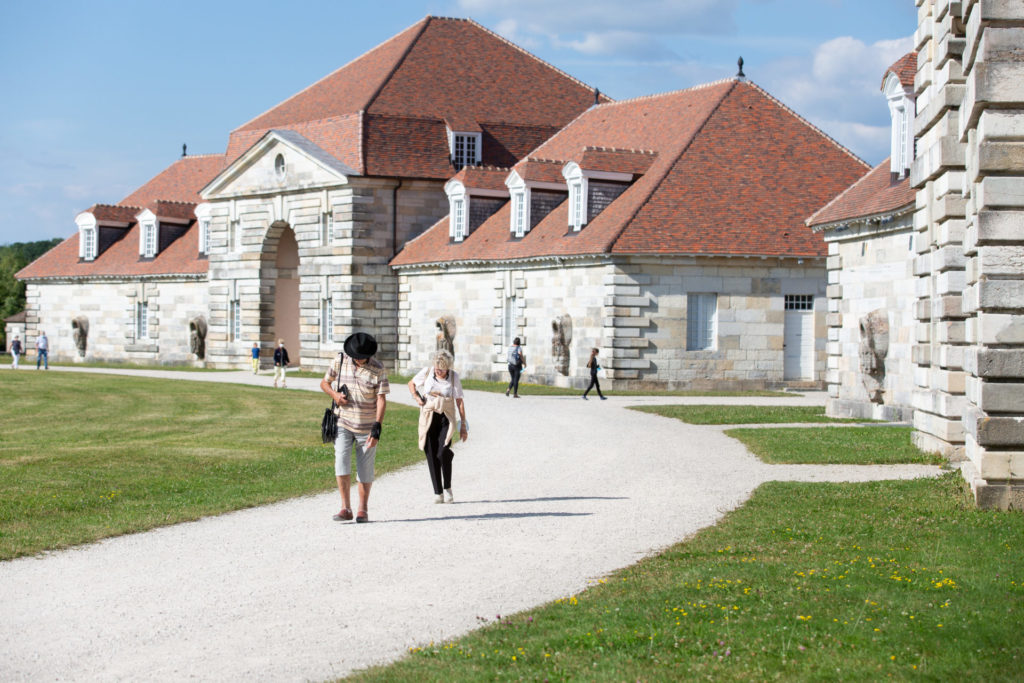 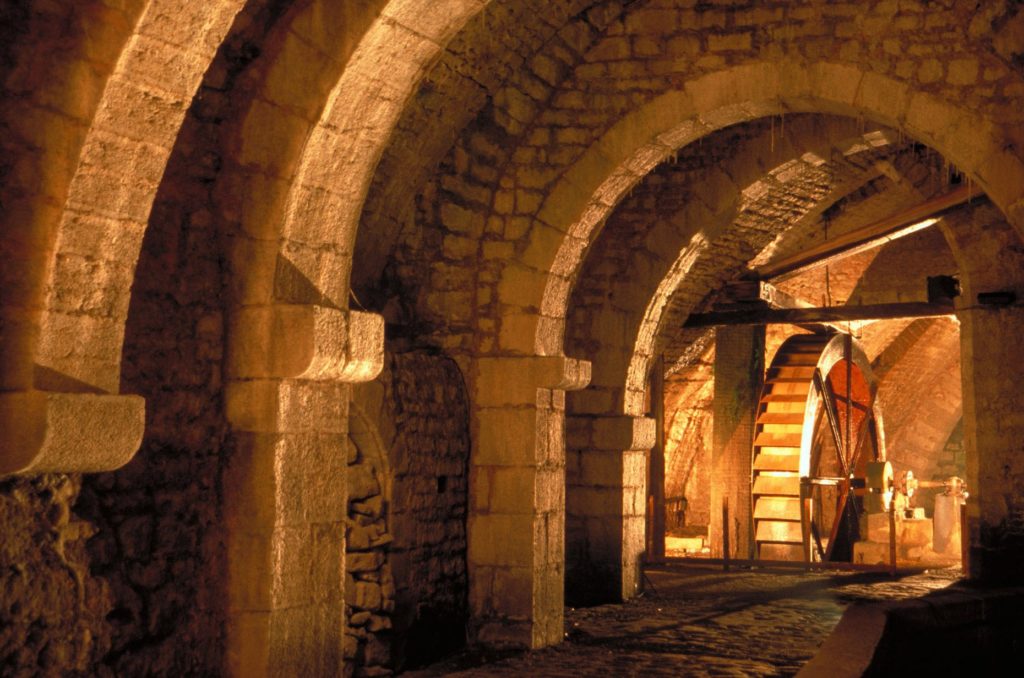 A UNESCO World Heritage Site since 1982

In December 1982, the Saline royale of Arc-et-Senans became a UNESCO World Heritage site, making it the 12th site in France and the 150th site worldwide to be listed.

It was the first industrial site in the world to receive this recognition.

The Saline royale is classified an exceptional monument as it is:

This registration, which was extended in 2009 to the Grande Saline in Salins-les-Bains, gives the Saline royale an international audience and thus increases its visitor numbers. Both sites, framed by their buffer zone, constitute the property registered on the UNESCO list under the name

From the Great Saltworks of Salins-les-Bains to the Saline royale of  Arc-et-Senans; the production of open-pan salt. 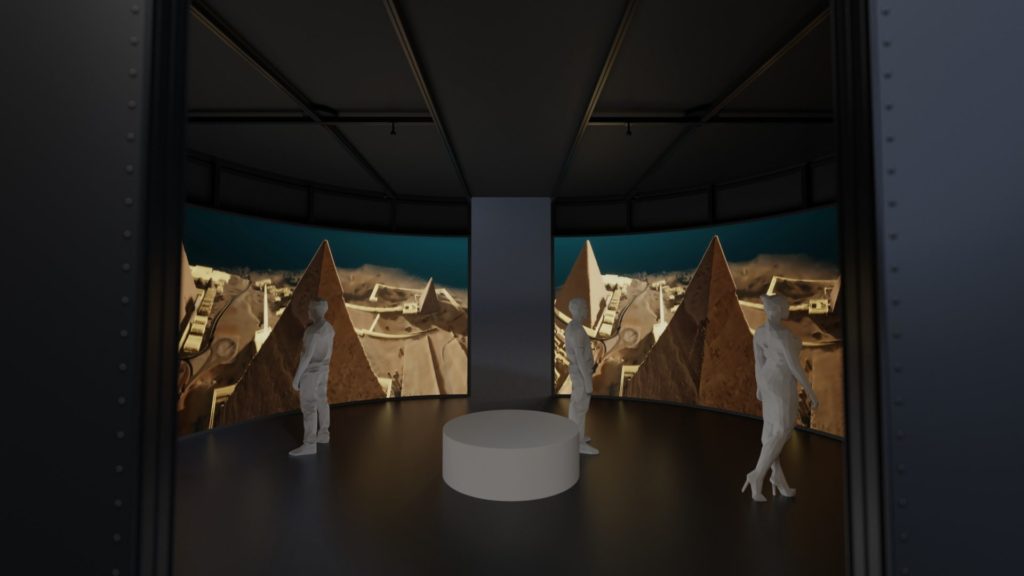 The invention of world heritage

The exhibition at the Saline royale of Arc-et-Senans aims to explain how and why this concept was invented: the men who drew up the 1972 World Heritage Convention were discoverers ensuring that this heritage, the legacy of the past, could be passed on to future generations. The World Heritage List was created, and the List in Danger bears witness to the hazards of our world and has particular resonance today.

The exhibition “The invention of world heritage” thus aims, by providing teaching on the value and importance of sites or properties on the World Heritage List, to take part in their conservation and to make them known to everybody with the utmost respect.

An immersion in the most beautiful UNESCO sites

The Saline royale and the start-up ICONEM are planning to install a new augmented reality device. Like a time and space travel capsule, a lodge in the centre of the western pan house will present some of the most beautiful UNESCO World Heritage Sites (such as the pyramids of Giza, the temples of Angkor, Palmyra and the Buddhas of Bamiyan) thanks to video-mapping techniques to compose a 3D journey through five continents and thousands of years of history. 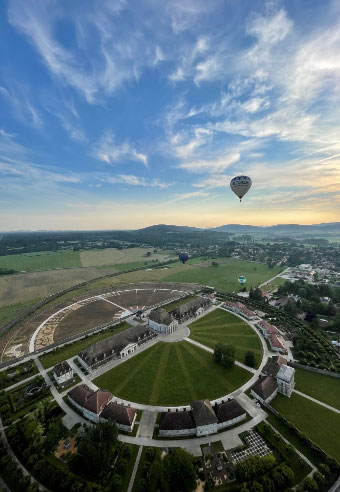 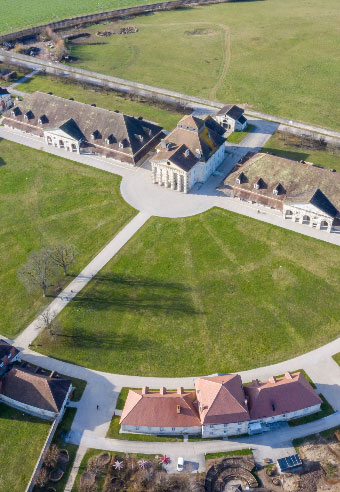